“Are your ears burnin?”

Aaron and Shauna Mullins’s former caseworker called with news that had their hearts skipping beats yet again. The birth mother of their three adopted children was pregnant again, and Child Protective Services knew about it. Due to the birth mom’s history, the state planned to remove the baby when it was born and the ideal placement was with their family. 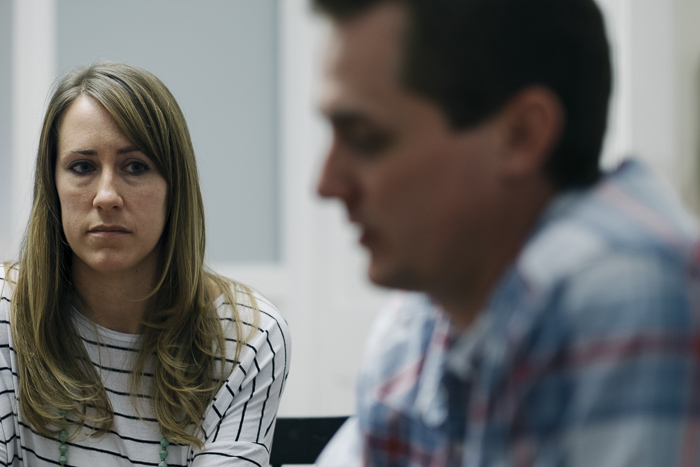 Shauna called Aaron at work to tell him the news. “Hey! There’s gonna be another baby.”

Aaron was silent for a moment. “This is probably not a good time,” he said.

Her excitement and his reluctance were no real surprise to either of them. When they had brought Lexi home from the hospital at three days old, Shauna learned how much she loved having a baby. Aaron, on the other hand, had learned that a crying baby was next to unbearable to his ears. Inviting another year of infancy into their home was almost unimaginable for him.

Night after night as the new baby’s birth neared, Shauna came to Aaron asking, “When are we gonna talk about this? Can we talk about it?”

And Aaron resisted. “I don’t wanna talk. Don’t wanna think about this. Not tonight.” 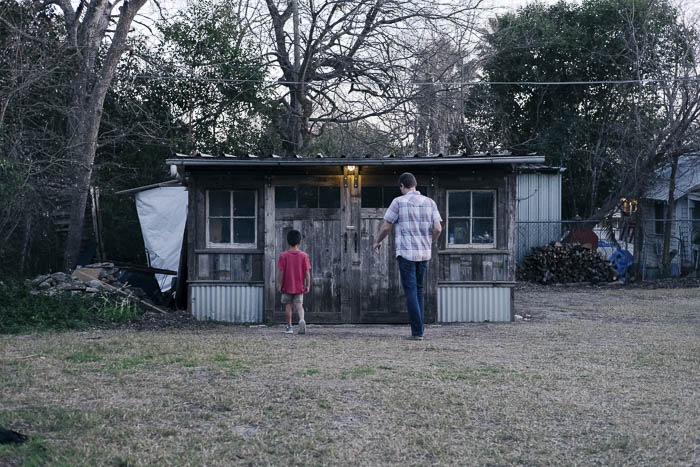 They came back to the same prayers as before. God, what have you equipped and prepared us for? I don’t know that this is it. I literally don’t know if we can handle this.

As they sought wisdom from friends and family, something Aaron’s sister told him really sunk in. “Three years down the road, are you going to be able to look at Phillip, Tera, and Lexi and tell them, ‘You have a brother, but I couldn’t handle it.’?” 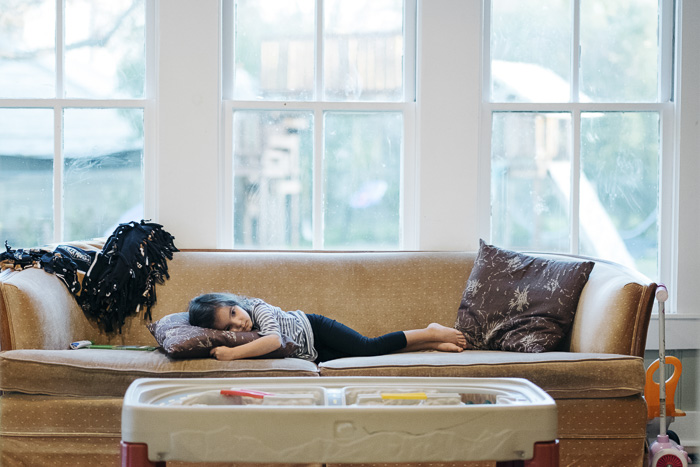 Aaron and Shauna weighed all the factors. The birth mom could keep having kids and, at some point, the Mullins wouldn’t be able to handle all of them. They also considered the fact that there had been noticeable improvement in the birth mom’s life. She had her own apartment and a steady paycheck. For the first time, she showed that she could possibly win back custody of the newest baby.

“The thought of telling the kids, ‘Here’s your baby brother,’ was weird enough,” Aaron says. “But to bring him into the home and then watch him go back to his mom, where they couldn’t go, was sort of unthinkable.”

After wrestling with the decision, Aaron and Shauna had to lean on God when they felt weak in their own strength once again. Two years and eight months after they first said “yes” to a foster placement, their family grew again when baby Eli was born. When the state placed him in their custody, they went from zero to four children within four years. Parenting without the Lord’s help felt impossible to them. 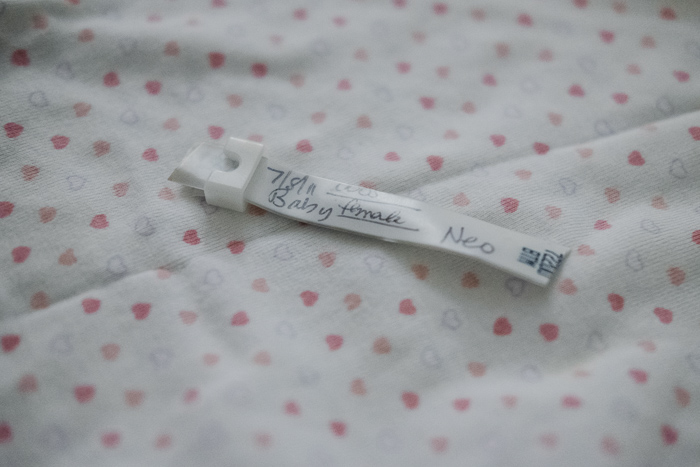 However, their emotional and legal struggle was far from over. It took another 18 months of hearings, waiting, and praying until the children’s birth mom relinquished her rights––meaning Eli would officially join his three siblings. When they left the courthouse on adoption day, they told their caseworker with a smile, “Don’t call us again.”

Now Aaron and Shauna are looking ahead, and the feeling they have is one that they’ve come to expect––inadequacy.

They know without God working through the hard turns of a difficult road, they might still see inadequacy as the inescapable snare they once feared. Instead, they see their ineptitude without God and their awareness of it as a gift. It’s a gift that will be there in moments of even tougher choices and even greater victories in the future.

“As much as we’d like to think we can just coast from here, like we went through our hard trials of trusting God, and it’ll be easier from here on out,” Aaron says. “It’s almost like we know that can’t be right. Like––as scary as it sounds––we know God isn’t done with us.” 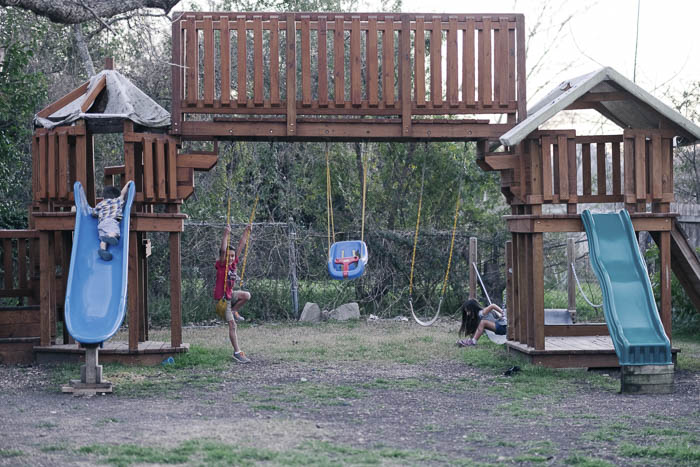