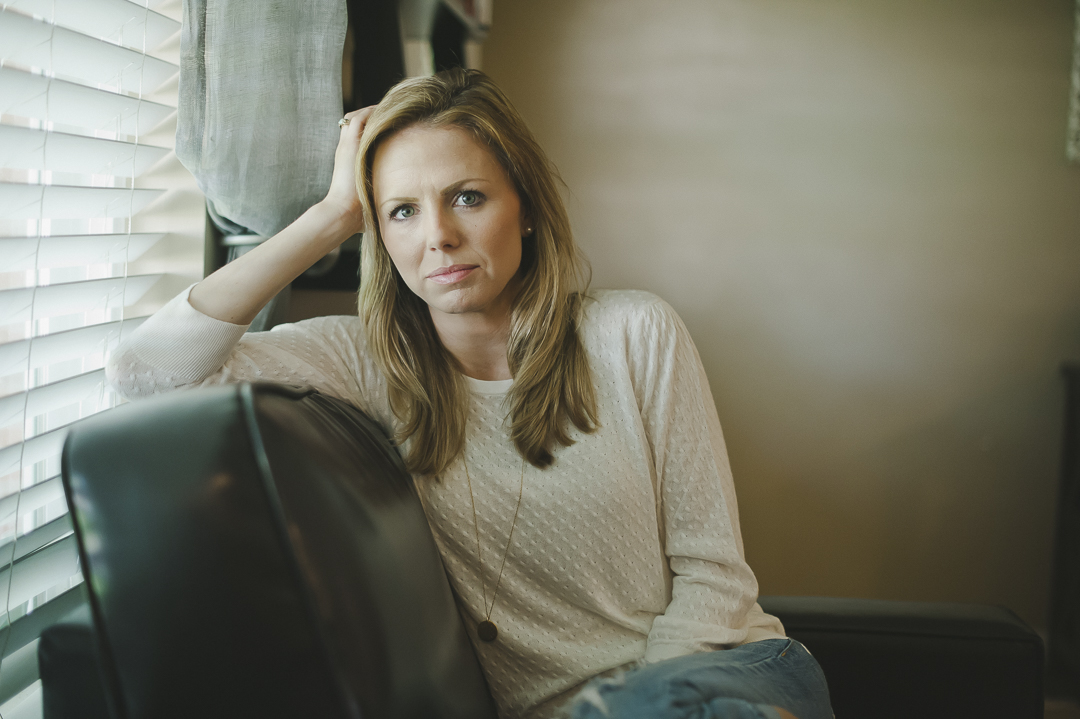 “You can no longer make that decision,” the doctor responded.

Daphne lay on that blanketed bed on May 10, 2007. Only months before, she received the news and quickly began planning for her new life as a mom. She loved kids—even worked with them daily—and now she was having her own. But it wasn’t long until her entire life crumbled at her feet, leaving her seemingly alone, fighting for the life that was now inside of her. She eventually caved and agreed to the wishes of her parents and the father for her to get rid of the baby. 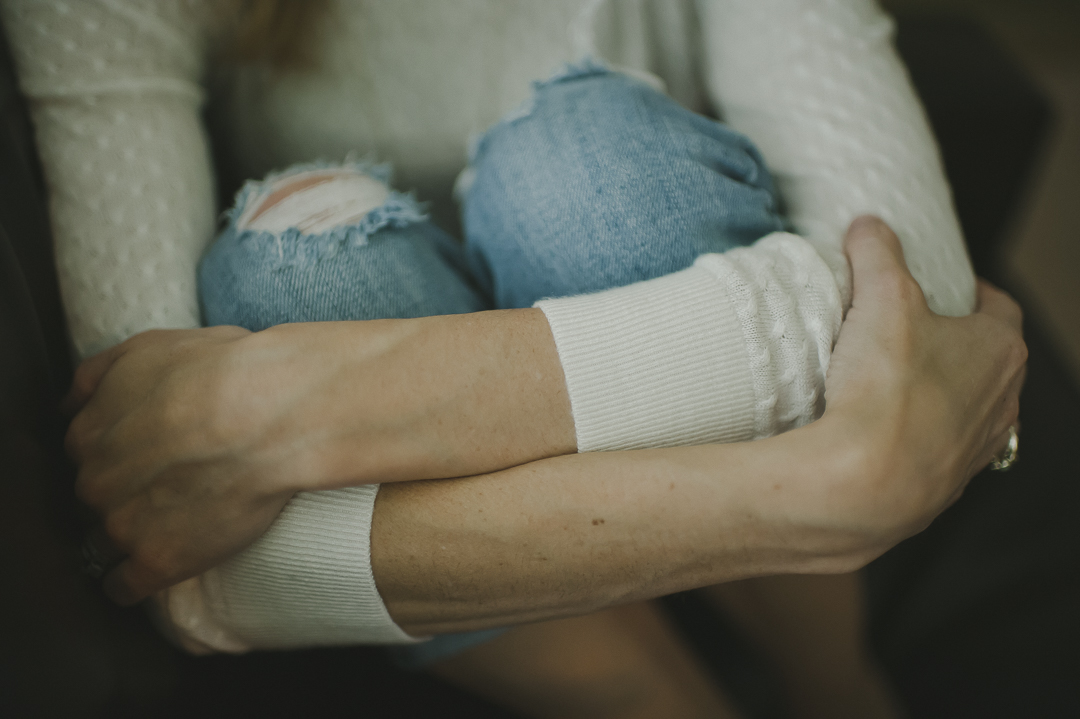 After the procedure, Daphne had difficulty finding the will to live. She often fell asleep on the cold floor of her bathroom, crying in regret, with white tissues all around her. She felt robbed—as though she made the right decision at the last moment, and no one even cared. “I was so mad at this God I didn’t even know… that he could do this and let this happen to me.”

Then, two of Daphne’s co-workers began reaching out to her, encouraging her to wake up each day, and sharing about the freedom and forgiveness found in Jesus. Through many honest conversations about her issues with God, they persevered and continued showing her God’s love through their actions and words. On the baby’s presumed due date, Daphne’s coworkers had flowers and a card waiting on her desk as she came into work. On the card was a verse from the Bible:

And after you have suffered a little while, the God of all grace, who has called you to his eternal glory in Christ, will Himself restore, confirm, strengthen, and establish you. To Him be the dominion forever and ever. Amen. 1 Peter 5:10-11 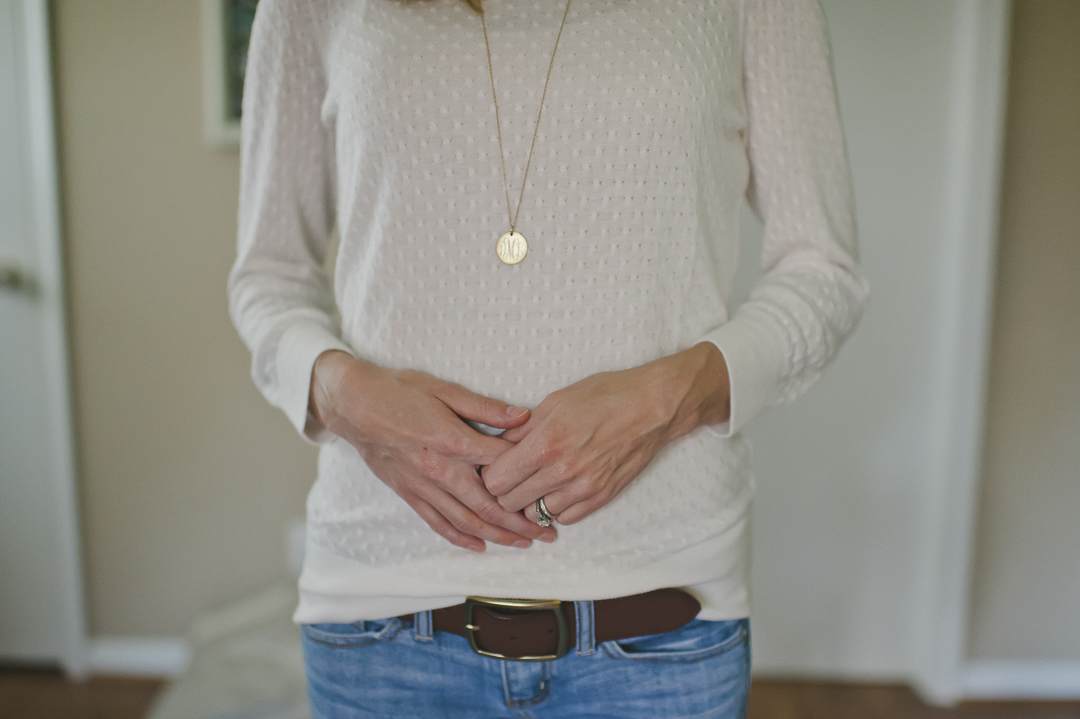 “I read that verse and my soul knew that it was true. And I, by God’s grace and the Spirit, believed that things couldn’t get any worse, and that God was going to restore me.” On that day, Daphne started walking with Jesus.

A few months later, Daphne was living with her cousin in Cedar Park, working at a hospital, and attending The Austin Stone Community Church. Although God continued working things out for her good, Daphne battled with what she thought of as a tainted testimony of how God brought her to himself. She struggled with guilt, shame, and even feeling like she deserved the bad things that happened to her. Before long, God brought Daphne the man who would be her husband, a man who understood the depth of grace and the way it covers all sin.

They were married, and God blessed Daphne and her husband with a baby. The pregnancy was a difficult one, high risk with regular appointments every few days, but on the last appointment before the baby’s delivery date, the unexpected happened.

“You have to deliver today. Your fluid is low and your placenta is dying. Baby’s got to come out. Today,” the doctor said. It was May 10, 2013—one month before the original due date, and exactly six years from the date of her abortion. 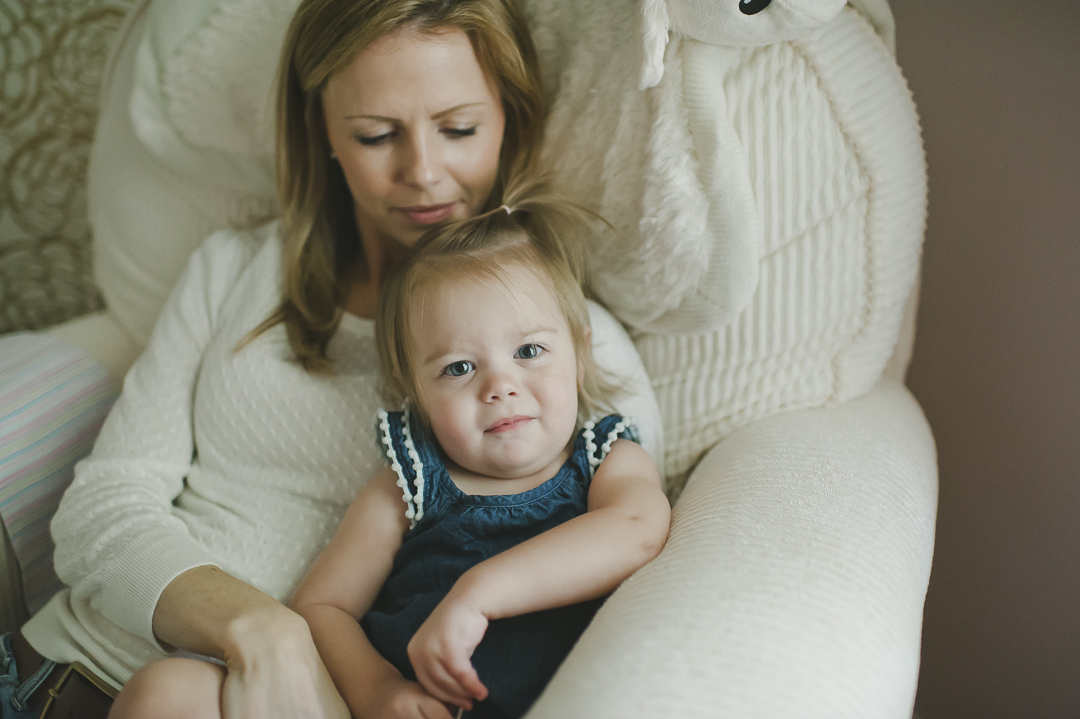 “I was a little overwhelmed with it at first, but I realized how much God wanted to own the full redemption. I felt like God was telling me, ‘I take what was a horrible day every year and I claim it for my glory, and I give you a reason to celebrate it with life.’ And I couldn’t believe God was so gracious even in the details,” Daphne remembers.

“I think the constant battle is doubt. … [I] doubt God’s goodness, doubt God’s wisdom. But God constantly reminds me that I am fully purchased. Jesus’ blood is fully redemptive. There’s no condemnation, nothing left to pour out on me. Staring at a baby everyday is like a direct reminder, but it gives me joy for what is now and what isn’t anymore. It’s done. I am fully redeemed.” 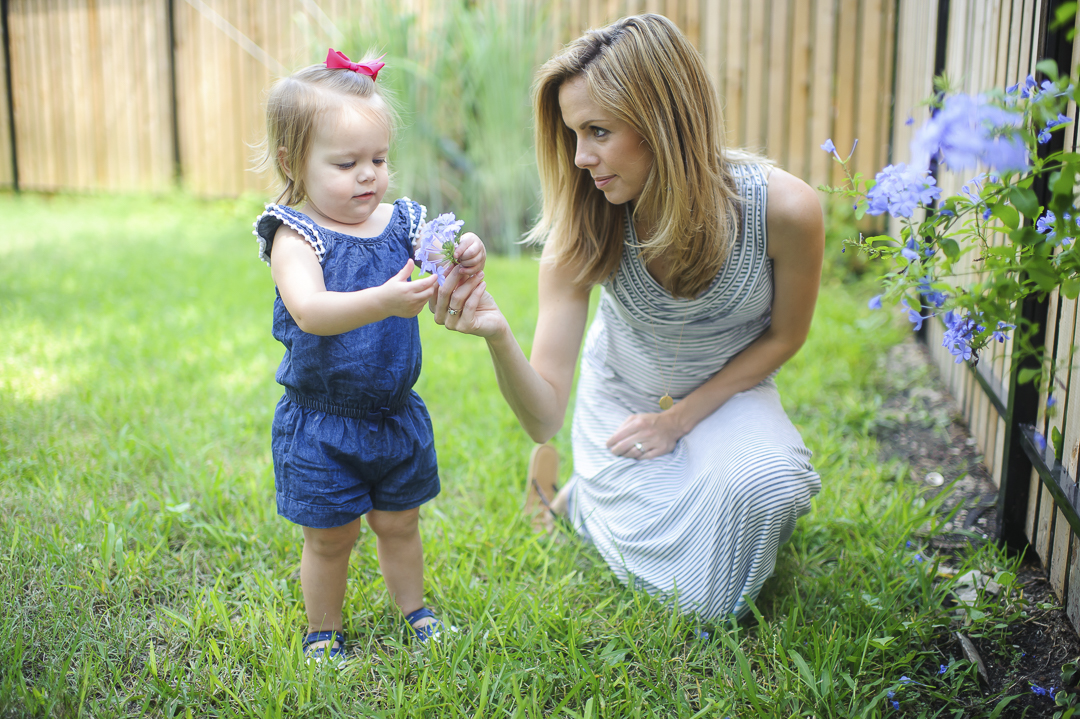